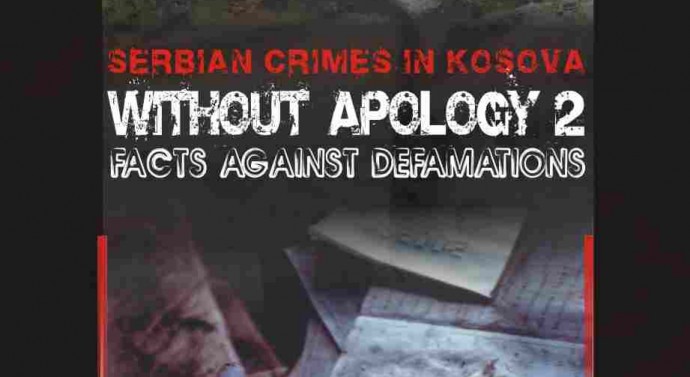 Go to the document: Serbian crimes in Kosova • WITHOUT APOLOGY • Facts against defamations 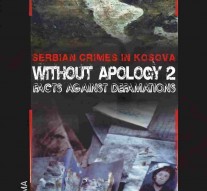